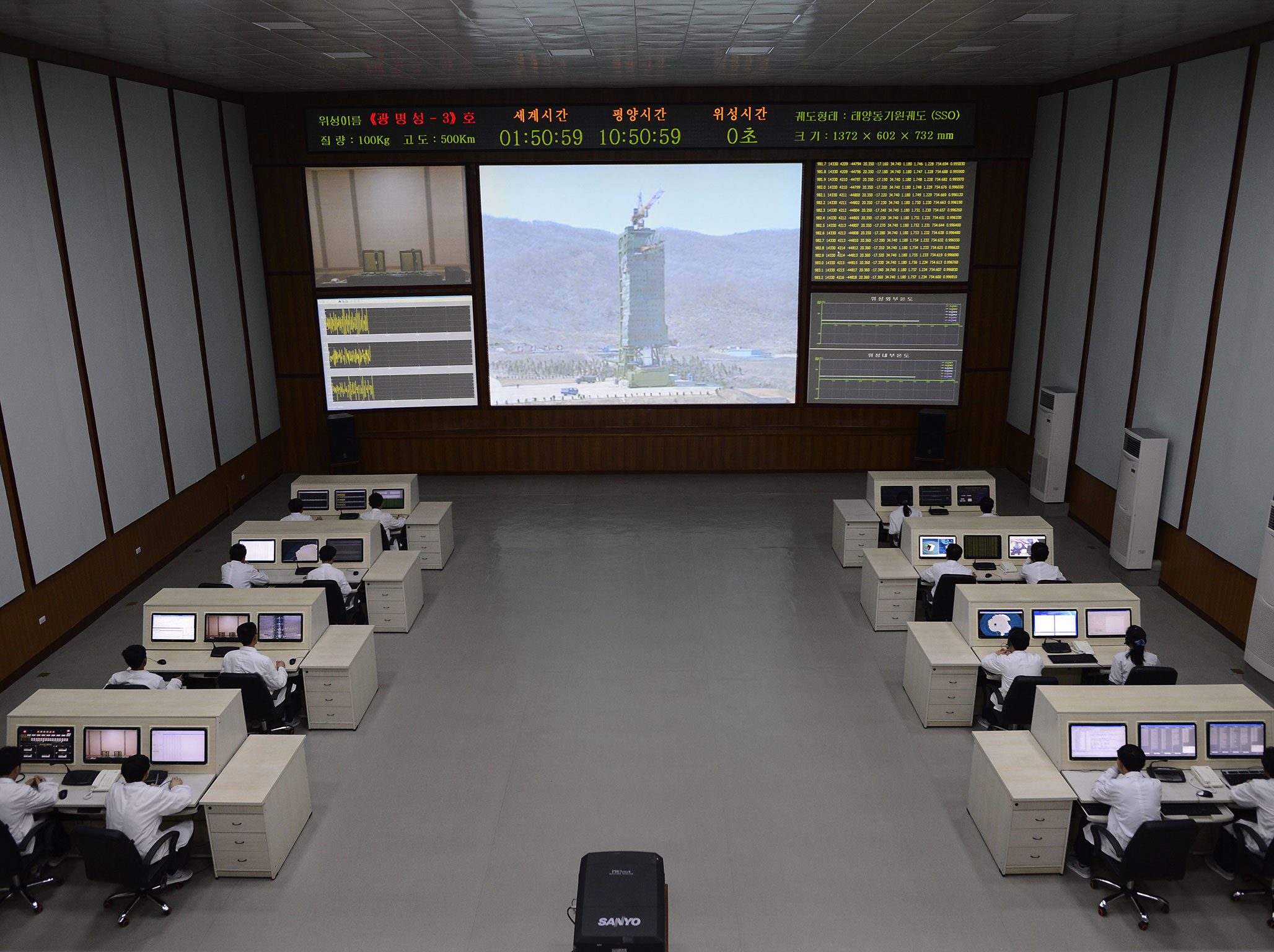 Many of the world’s superpowers could be reached by North Korea’s proclaimed hydrogen bomb, according to estimates of the country’s firepower.

Parts of the US, India, China Russia and Japan could all be reached by the country’s missiles, research by Statista has shown. The country is thought to have a range of missiles, including one known as Taepodong-2 that can fire as far as 6,000km.

Firing a hydrogen bomb over such a distance could mean that it could reach Alaska, much of the east of Russia and large parts of China.

North Korea’s claim to have tested a hydrogen bomb have been cast into doubt by some experts. And there is presumably still work to do before North Korea could successfully send out such a warhead on a functioning rocket, and have it successfully detonate.

But even without the threat of attack, the announcement is likely to worry those countries within range of the attacks. The launch was announced with a statement that included threats by North Korea against some of the countries that oppose it, and a spokesperson referred to the weapon as the first “H-bomb of justice”.

China and Russia have joined countries like the US in condemning the test, despite having previously shown support for the country.

The international community is concerned about North Korea’s claims to have developed a hydrogen bomb because they are so much more powerful than the atomic bombs that the country has claimed to have tested before.

What humans may look like in the future: webbed toes; fewer teeth and extra eyelids