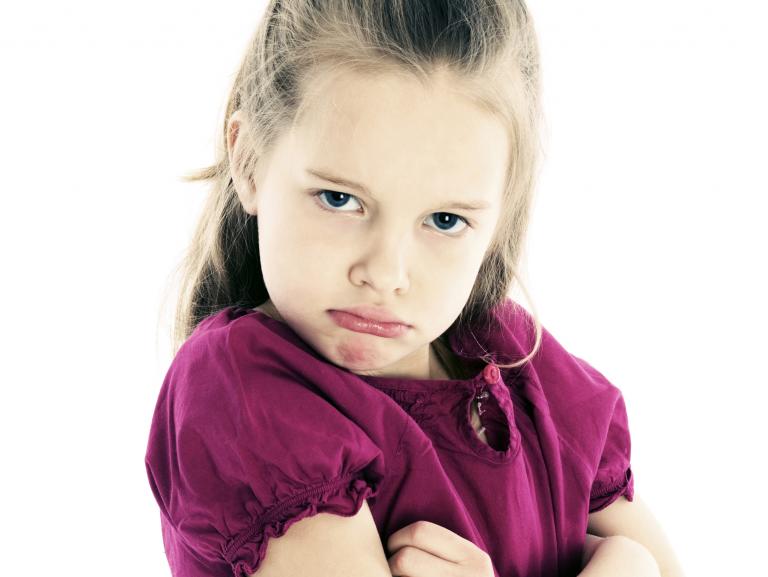 Children who are stubborn at a young age are more likely to be successful as adults, a study spanning 40 years has found.

The study, published in the Development Psychology journal, followed 700 children from the age of 12 to 52.

It looked at how behaviour in late childhood could predict participants’ success later in life and whether or not stubbornness was a factor in achieving throughout adult careers.

At the start of the experiment, researchers looked at the children’s behaviour, including inattentiveness, sense of inferiority, impatience, rule breaking and defiance of parental authority.

Children were evaluated on their non-cognitive personality traits including entitlement and academic conscientiousness.

The same people were then examined for the same traits 40 years later.

The team then examined which personality traits were most common in the children who grew up to be the most successful.

The results showed that children who frequently broke the rules, defied their parent and were a responsible student were the ones who went on to be high achievers and earn the most in their careers.

However, researchers did take into account the participant’s SEs and their IQ at the age of 12 into their findings.