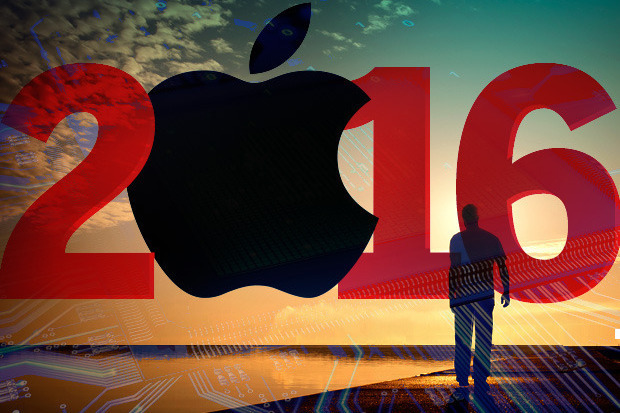 Apple had a tremendous 2015. Not only did it make more money in 2015 than ever before, it set a new iPhone sales record and managed to introduce a number of new products, with the Apple Watch and the fourth-gen Apple TV being the two most notable examples.

But in the fast-moving world of technology, it’s not so much about what you’ve done, but what you will do in the future. That being the case, there are a number of issues and questions looming over Apple at the moment, and the company in 2016 will be under the spotlight once again.