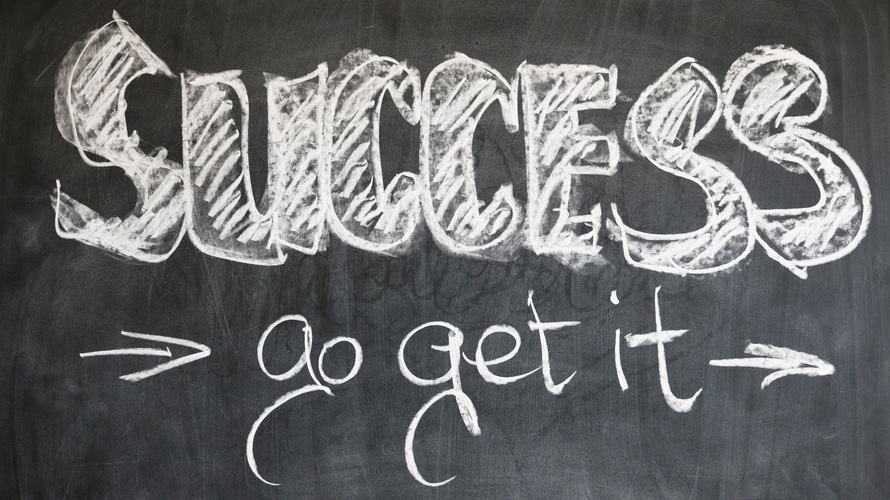 “My Name, is my Name!”
-Marlo Stanfield

When you hear the word “Brand” what do you typically think of? Ferrari? Mercedes-Benz? Gucci? Yves Saint Laurent? All of these are some of the most high class, elegantly sophisticated, luxurious brands and entities in the world, and they are to be thought of in the same high regard as another one of the most important, personal companies on the face of the planet.

You Are A Brand.

You should, from now on, think of and regard yourself as a brand – as in business. You are the living, breathing embodiment of your brand. Everything about you – your character traits, your accent, your habits, the people around you – are all elements of your brand.

Why am I saying this? Because it’s important to have this ingrained into your conscious and to know this for the future, when dealing with anything.

How would your brand be described to an audience?

Would you want people to describe it as strong willed and focused, with a determined, driven leader at the helm?

Would you actually be described as average – or even worse, lazy or unmotivated – and not focused on your goals?

Would you rather your friends describe you as one of the hardest working, richest, most successful people ever at your funeral?
Or just some schmuck who was good for making other people laugh – often at your own expense – and spent their days in leisure and relaxation, or at least attempted to. 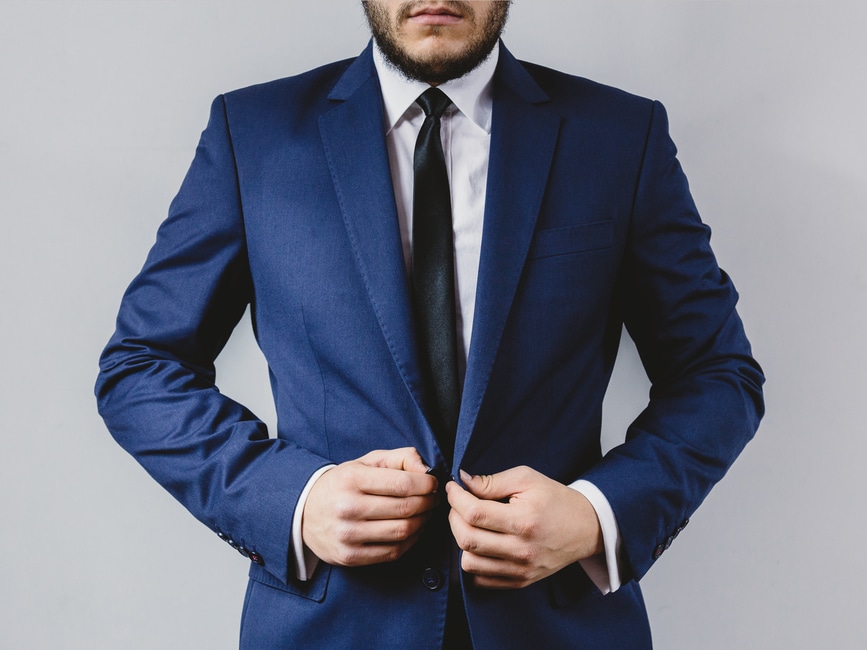 You are the biggest representation of your brand.

Sure, you can make yourself seem like someone you’re not online (as many people do, which spawned the rise of a show like Catfish) but this doesn’t work when people find out the real you, if you are a fraud people will treat you as such. Now, this is vastly different from maintaining your privacy online, which is something I do with running this blog. I know that this wont last forever, and I know eventually my real identity will come to light, but that will come at a time that I select and can effectively use (I’m a master of good timing).

How would you rather present yourself, As the President and CEO of You, Inc. – or the Chief Technical Custodial Engineer for Them, LLC.
A la, would you rather work for yourself, make your own rules, make your own money and not have anyone be able to tell you when to wake up, go to sleep or what to do… or would you rather be scrubbing toilets and flipping burgers for the rest of your feeble life, in an attempt to buy that piece of shit car that you can barely afford, or buy that new jacket/pair of shoes only for it to burn a hole in your pocket later. Wouldn’t you rather be able to do that with your side income? 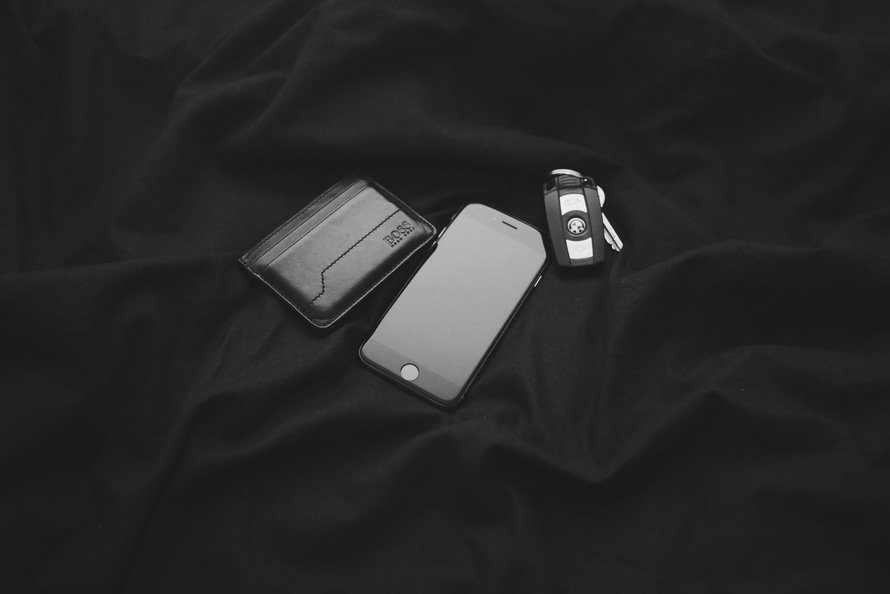 You must exude an aura of mysteriously desirable confidence in public.

As soon as you leave your front door, you are the most important (and sometimes, only) representation of You, Inc. You must think of yourself as a sales pitch, and take a good hard look at yourself in the mirror any time you leave the house, Do you look trustworthy? Would people believe in and purchase the product you’re selling? Like I said earlier, are you a CEO or a Janitor? When you leave the house, are you dressed like a million bucks, or a few pennies? Do you exude confidence, Bravado, a high sense of self worth and value – or do you look like you hate life, like you don’t care, like you could get hit by a MAC Truck at that very second and it wouldn’t affect you in the slightest?

I know how it is to be the latter.
Lackadaisical.
Uncaring.
Bitter at the world and at things you can’t control.
Regretting things in your past that you can’t change, rather than working to keep them from occurring again in your future.

I used to be there, I used to be at the point in my life where I didn’t feel like I was going to go anywhere. I used to feel like I was destined to finish college at the bottom of my class, find a bullshit job that I hated that afforded me enough to acquire life’s basic luxuries. I thought I was going to grow up, find a girl that I wanted to be with forever (even though I’m adamantly) and end up with kids that I don’t want and a house I can barely afford.

It reminds me of one of my favorite quotes I’ve ever come across, by Ellen Goodman – “Normal is getting dressed in clothes that you buy for work and driving through traffic in a car that you are still paying for – in order to get to the job you need to pay for the clothes and the car, and the house you leave vacant all day so you can afford to live in it.”

If that’s the case, who the fuck wants to be normal? Does that sound appealing to anyone? Wouldn’t you rather be able to work your own hours, make your own money and not have to worry about budgeting your time between 8 hours of sleep, 8 hours of work and 8 hours of other activities (usually eating, travel and bullshit leisurely activities like TV or video games). 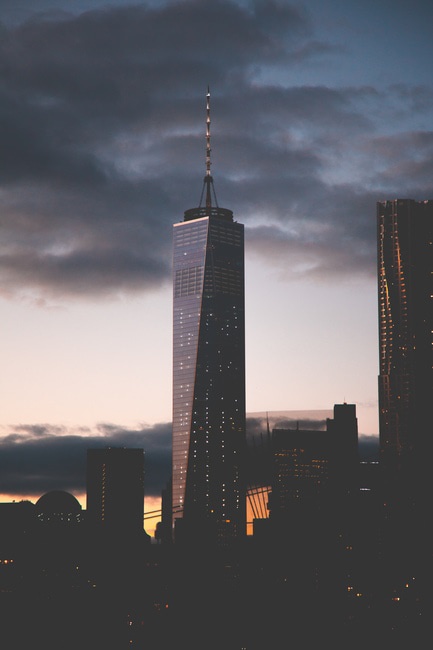 Do you own your name, or are you just renting it?

Every person should own their name, and brand, and this may sound like common sense but a lot of people don’t actually – nor do they know what I mean. You must have a name, a character identity, a recognizing trait or factor – and this can come from many places. But having too few of such can also increase your chances of being ousted.

Say you have one twitter account, and that’s it. Other than that, the world knows nothing of you, the world sees no point of view from you other than this twitter profile.

Now, imagine your twitter gets hacked, or shut down (as Twitter recently tried to do/will try to do to Milo Yiannopolous), what do you have left? You may be one of the older generation, crying foul “Well who needs this computer crap anyway, I can just sign off and go live in the real world” and I hate to break it to you, but the world is about 90% computerized now. I mean think about it:

and these are just a few of the many different ways that technology is taking over the world now, and you can claim to be cut off from such and live in your own little world.

You will end up 3 things:

-Broke.
-Uninformed on world matters.
-Living under a rock.

That’s why it is advisable to have some type of blog or website, or some type of media that YOU control (to a certain point, I don’t have complete control over this server but unless I turn this website into an ISIS propaganda site, I don’t see me getting shut down anytime soon) so as to be able to establish and maintain some form of voice and credibility in this cruel world.

You can be blacklisted from the world and can draw the ire of almost entire nations, you can be found Public Enemy #1 over a simple false accusation, and can find yourself with no way to defend yourself.

You must have an online presence, a multitude of such too, so that if one is attacked or coerced into nonexistence, you must have a way to let your voice be heard online, especially if you are outspoken, intelligent and actually have a message to say.

You are a brand, a sales pitch, a living breathing embodiment of everything you represent.

The clothes you wear, the people you hang around, the things you say and do – they will all determine people’s opinion of you, and they will determine how you are treated.

You MUST maximize this potential, as to present an appearance of confidence, swagger and ruthlessness to the world. One must not look weak, one must not be feeble – such are traits for the weak minded and willed.

You must create an aura of Bravado, both in person and on the ever-growing world of the internet – you must be looked at as a President, and not a peasant.

Anything that can sour your name, legitimately, should be treated with the same type of reaction that Marlo treated disrespect:

via : Unlock Your Bravado

You Are A Puppet

Trump’s Rise: The House of Cards that wont fall