Home
Men Zone
Your Daughter will be fucked before marriage – and it’s ok! 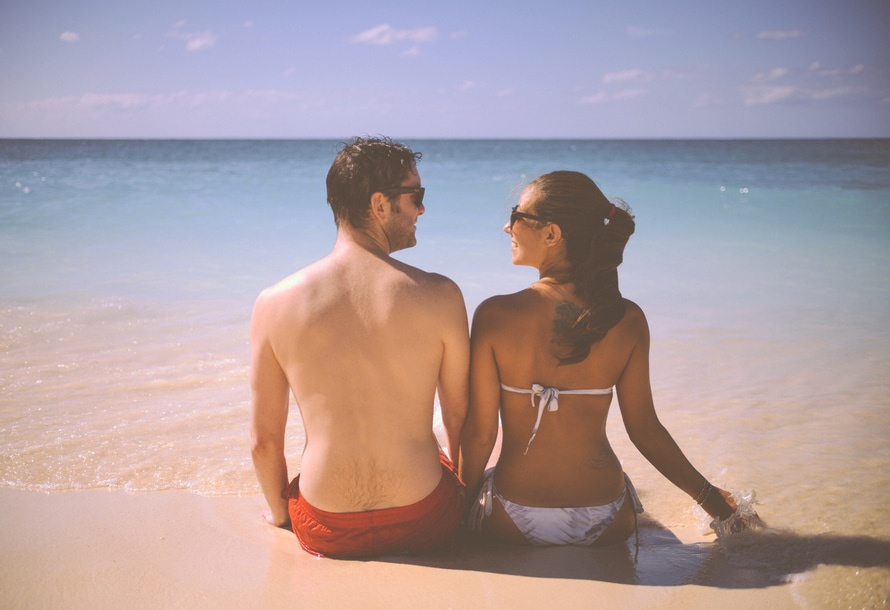 Recent discussions on twitter have prompted me to write this article, and I feel like the slander received by men projecting their own insecurities on men of my caliber makes this needed to be said.

Said men are trying to claim that men who have sex with multiple women, easily and without being dragged by the wayside by things like emotions and feelings – are less than a man or not in touch with their masculinity.

This is quite possibly the most blue pilled, insecure bullshit that I’ve ever seen in my life. I now see we have the same problem on opposite ends of the spectrum in Pill Theory

DISCLAIMER: I am specifically talking about two distinct types of people, if reading one of the descriptions below triggers you, you are most likely the type of person I am talking about. This post is for you.

We have the ultra alpha, super red pillers telling you “You must fuck 5 different women a day, each one gets none of the essence of your emotion and compassion. You must treat each one of them like a slut, you must degrade and down her and constantly slap her with your cock. If you don’t, you are a Beta Pussy Feminine boy who will grow up a cuck whose wife will cheat on them with Chad Thundercock next door.”

on the other hand, we have the super emotional, usually elderly and family-anchored Blue Pill men, telling us “You are less than a man if you have sex with a lot of women, who are you anyway to go depositing your DNA in hundreds of women who mutually agree to the sexual experience without any promise of commitment? You should be focused on finding a good girl, marrying her, and having kids and not on how many women you can have sex with in a week”.

The Other Side is Wrong!

Both of them have largely structured their mindset around the misconceptions passed around by those who agree with them, and any challenge to said misconception will likely be met with a fiery resistance. Said misconceptions are also largely why the resistance between the two sides is so intense – Ultra Red Pill is Macho Alpha and is used to submitting people to their own view, be it women with manipulation and aggression and men with beratement, aggression and Domination tactics.

The key word here is AGGRESSION, which is the biggest annoyance of these types of people. They are so used to their aggressive, fiery nature working for them that they don’t know how to react when it doesn’t.

When faced with a battle of wit with an intellectual, they are not used to using said wit, or any intellectual skills to win – as with women this is mostly not necessary. Gaming women for them is a mental thing yes, but it usually doesn’t require much logic or thought – as these are not normal thought processes for women.

On the other hand, you have the Blue Pill Family Man telling us that because he was able to find himself a Unicorn (I’m honestly doubting any of these families will still be together in 5 years) and loves bragging to you about it. The thing in these men’s mind is because they were able to find a woman that loves them, respects them, cherishes and wont cheat on them (a laughable notion) that it’s possible, and not only such, but REQUIRED for all other men.

No matter you own views on the matter, you are a neomasculine/less-than-masculine shmuck for doing so, you will grow up unhappy with all of these women orbiting you, and you will find karma will do you over in the end.

One common misconception I’ve seen today, stupidly repeated on twitter by men who I wont give the publicity of naming, is that men like myself can’t “Control our urges/passions and therefore are less of a man,” and my only response to such is follows “Are you stupid?”

If we really were out here trying to “fuck club sluts,” “bang everything” and “couldn’t control our passions” wouldn’t we be having sex with a lot of the less attractive women that throw themselves at us?
Wouldn’t we be fucking the whales, the horses, the donkeys along with the Mermaids and Unicorns? Wouldn’t we have multiple STD’s from having sex with every woman we come across that is willing (which, is very often possible with people of my stature if you’re not careful – not all women are clean) and able to have sex with us?

Answer: No, because the common misconception that we “can’t control ourselves” is a notion only repeated by those who are not fortunate enough to have the talent of picking up multiple women, are most likely lonely, and are projecting their own insecurities on us.

The only person I’ve seen that has the positive concepts of both down, without me seeing any of the annoying negatives (and there are many that can be achieved) would have to be JackMurphyLive. I’d recommend all to check his website out, he has the basic relationship ideas down without being a typical family centered cuck that will aggressively argue you down to his low level of thinking “You need to have one woman at a time, and treat and cherish her with the utmost respect”.

Most of these men are family men, and while I can see where their concern comes from – I have a younger sister who is “dating” a man a couple of years older than you, and I don’t like it but I can’t control her – a lot of it is honestly just fear.

Fear that Daddy’s Little Angel will some day be screaming the name Daddy for another man.
Fear that the next man your daughter brings home will leave her in a ball of emotions and lost virginity at the foot of her bed while you comfort her.
Fear that you will have to greet every man who comes to the door to pick up your daughter will with the same type of introduction as Reggie got on Bad Boys 2.
Fear that one day she will end up on a porn site, on playboy, on NakedUniversity’s twitter page, nipples glistening for a photoshoot.

But the one thing that these men have to understand: You cannot protect your daughter forever.
She may be Virgin Mary for now, but one day she will meet her Chad Thundercock, one day she will take her first ride on the Cock Carousel….

And she will LOVE it.

Be sure to check out Think Smarter Weekly (which will likely help you deal with these personal insecurities) and purchase one of the books through the image on the page. Support your favorite author today!

Also check out my newest article to find out how to get your hands on a sample copy of my upcoming ebook RISE and SHINE: Developing superior Dominance and Passion in an increasingly feminine society.

Trump’s Rise: The House of Cards that wont fall